A Great Place to Stay, From Sarasota Bay

Nestled off of the beautiful Sarasota Bay— Bahia Mar West Marina is located along Florida’s Gulf Coast; south of Tampa and north of Sarasota, in “the friendly city” of Bradenton, FL. Conveniently located near SRQ airport, shopping, peaceful parks, fine dining, arts, entertainment, and just 10 minutes from the bustling downtown, Bahia Mar West is a publicly accessible waterfront facility that offers access to the water and provides space to dock and store boats amongst many other amentities.

In 2020, this establishment was bought by new owners who saw Bowlees Creek Marina’s potential. With a vision to provide both locals and boaters a new “must go” destination, it was rapidly rebranded as Bahia Mar West. Although it’s just the beginning— many updates, improvements, and amenities have been added.

Bahia Mar West Marina includes a portion of State Leased Land for which a minimum of 90% of the wet slips are open to the general public on a first come first server basis.

Under The Tiki Hut 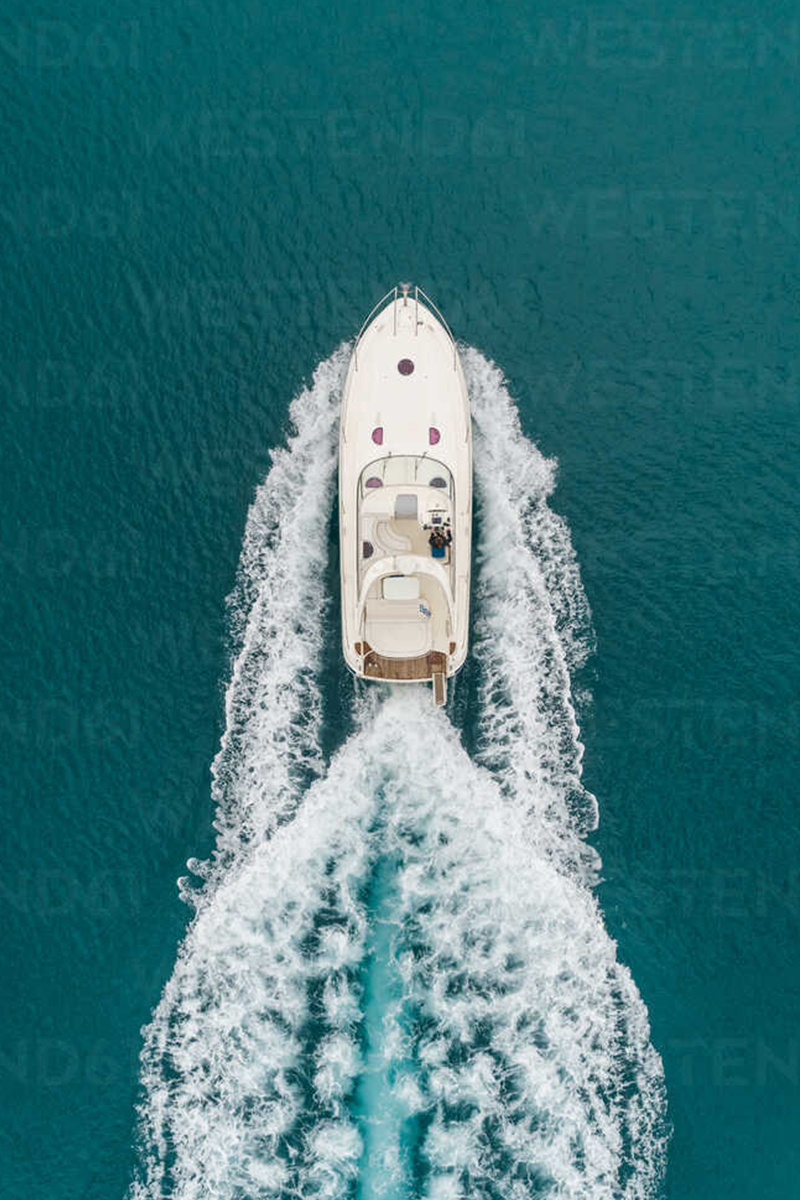 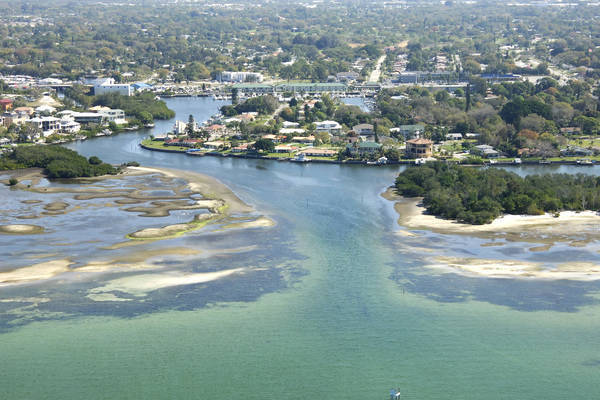 Be apart of a fishing tournament and donate to a good cause at the same time! Entry fee is $65 per an angler. There will be a raffle, award ceremony, and fish fry dinner.

There are multiple tiers of sponsorship with opportunities of advertising your logo at the event to help Jess Jewelers raise 60k. If you are interested in learning more, email: 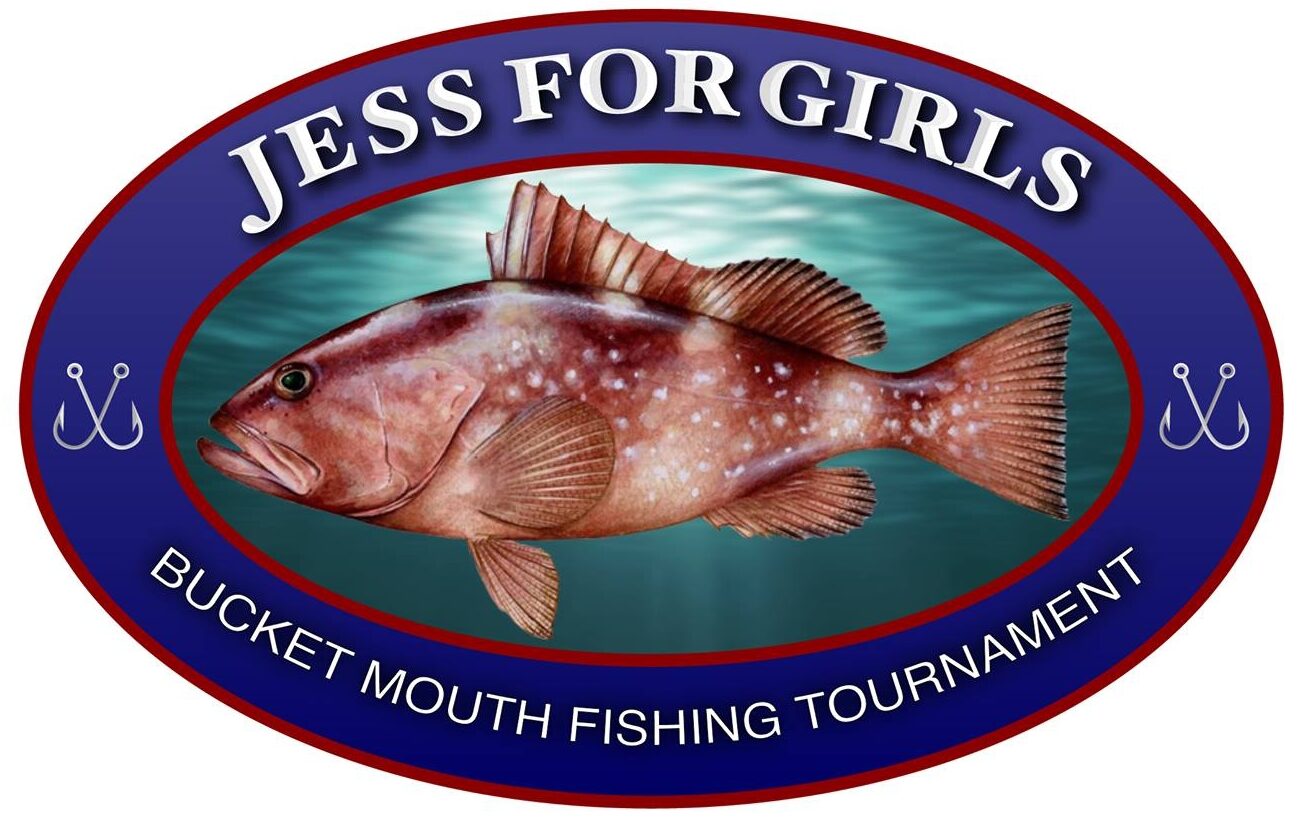